Pictures from recent field trip to geothermal plants in Turkey Following the recent IGC Turkey geothermal conference in Izmir, Turkey, we organized a field trip to three of the geothermal power plants in the region near Izmir.

The trip was organized and sponsored by Ormat.

On the trip we visited: 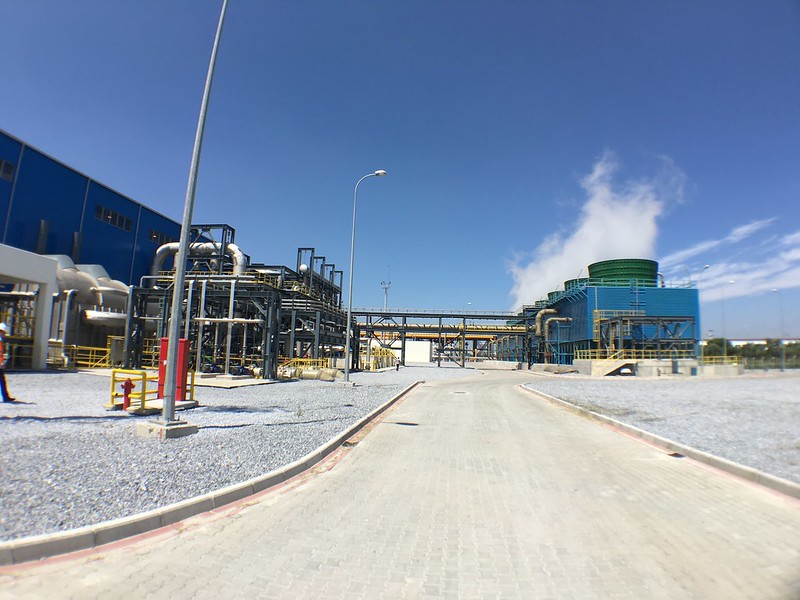